The retail element of our mixed use development which was completed in 2008.  It is fully let on long leases to Sainsburys plc and Topkapi a prominent local restaurant group.  Both trade exceptionally well. 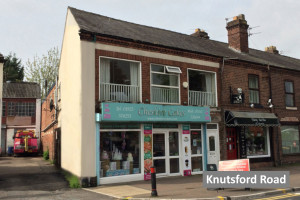 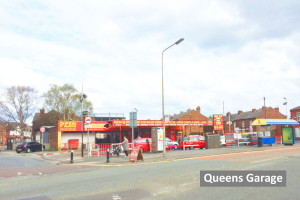 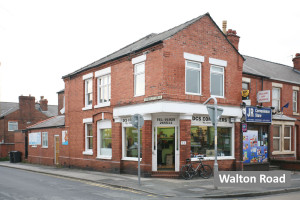 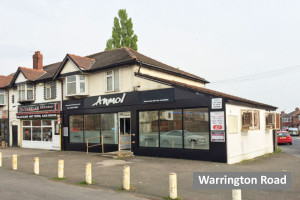 Situated in the heart of Stockton Heath a multi-let property with a tenants comprising of a computer shop, a beauty salon and an apartment let on a long AST.

Prominently positioned with a large frontage onto Orford Lane, the majority of the site is let and occupied by a large and well established hand car wash business with a second workshop let to a local builder.
This property offers an excellent prospect for redevelopment into a mixed use retail/residential scheme.

Occupying a prominent main road position, in the centre of Latchford this is a large two storey end of terrace building.  The ground floor has a large open plan area and is leased to Cheshire Cakes.  The first floor has two spacious separately accessed apartments.

Prominently situated fronting the main A57, the major route from the Town Centre to Widnes/Liverpool.  The building is a large L-shaped ground floor restaurant currently leased to Anmol which is a well established Indian restaurant. 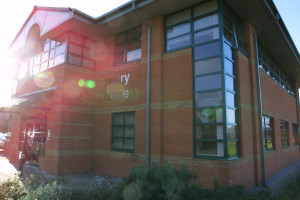 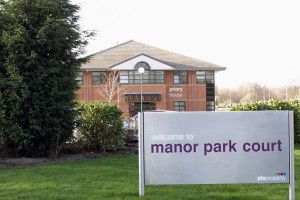 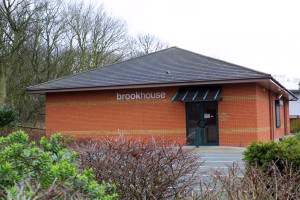 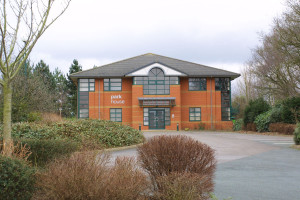 Manor Park Court is a modern business park development comprising of three office buildings within an established commercial location. Ideally situated between Daresbury and Runcorn, providing excellent communication links being located adjacent to the A558 Daresbury Expressway which provides easy access to junction 11 of the M56 motorway.

The property is constructed to a high specification, comprising of two 2 storey buildings (Park House and Priory House) and one single storey building (Brook House). 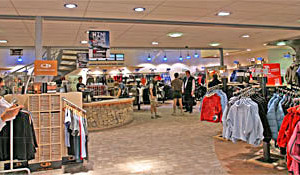 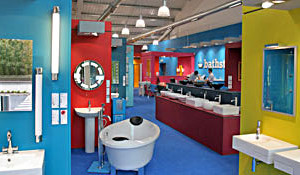